Be the Change: An OT’s Experience in Supporting a School to Become Neurodiversity Affirming 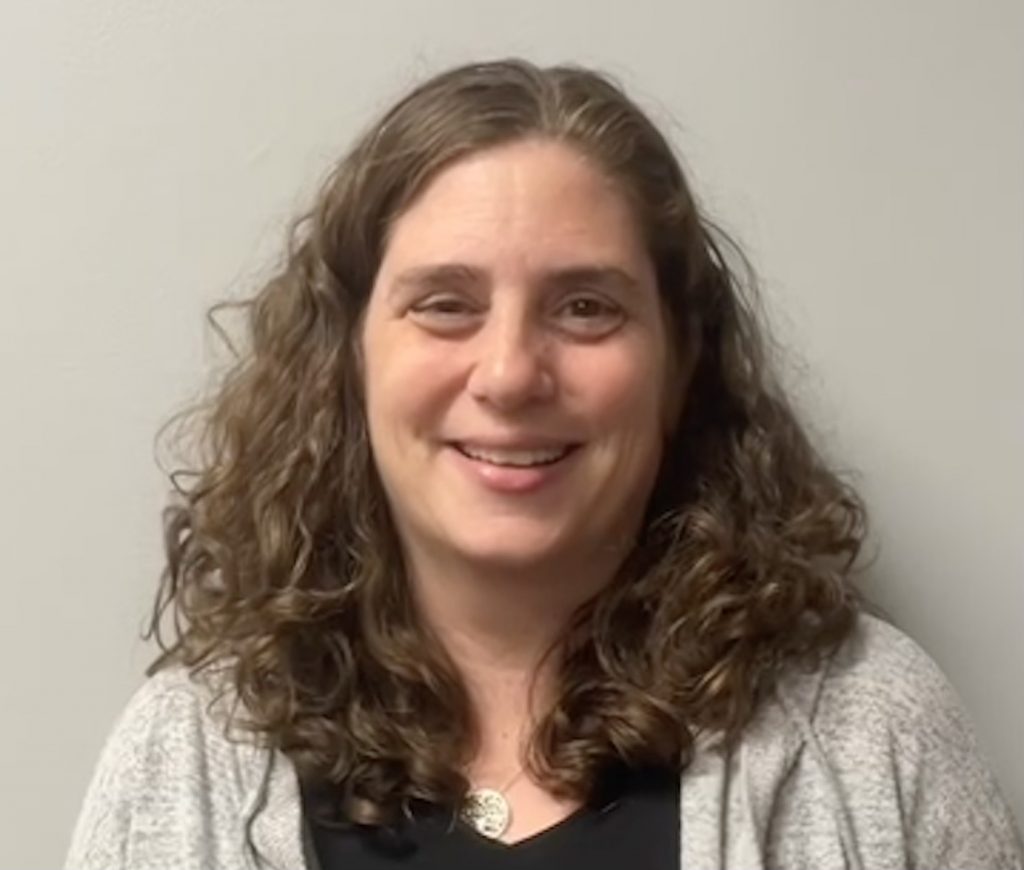 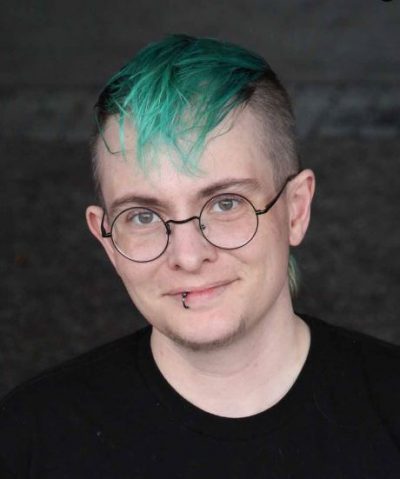 Flipping the Autism Narrative – Neurodiversity in the Public Schools – Part 3 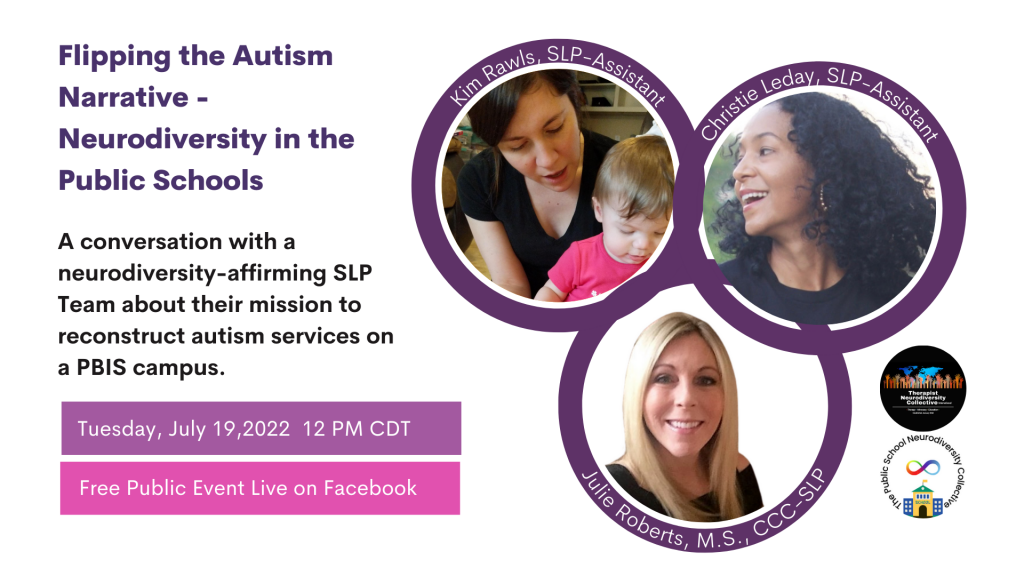 The Relevance of Minority Stress, Intersectionality, and Community Connectedness for Affirmative Therapeutic Practice 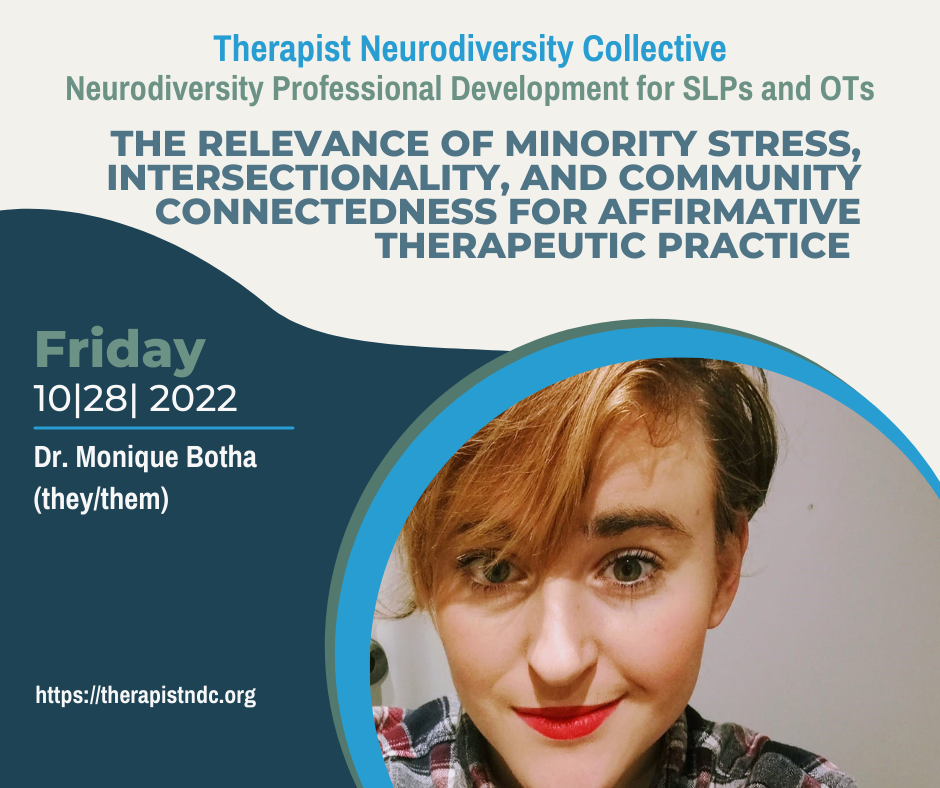 The Process of Change: Evolving the ABA Discussion at the Provider Level – August 5, 2022 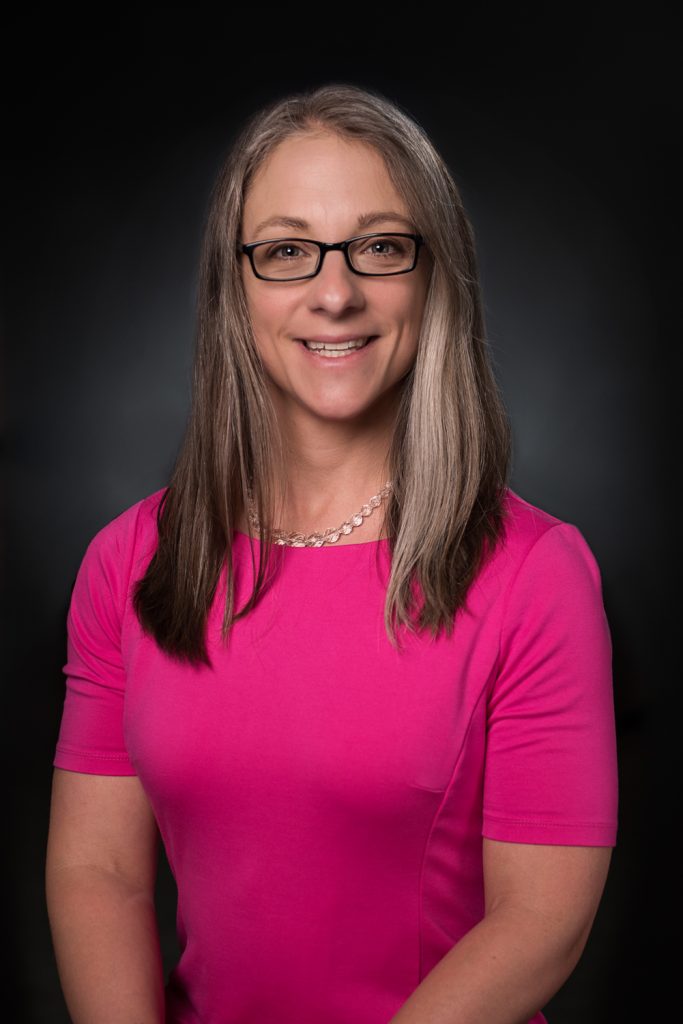 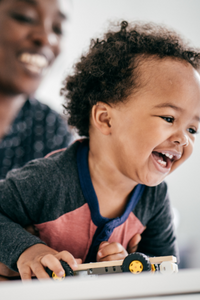