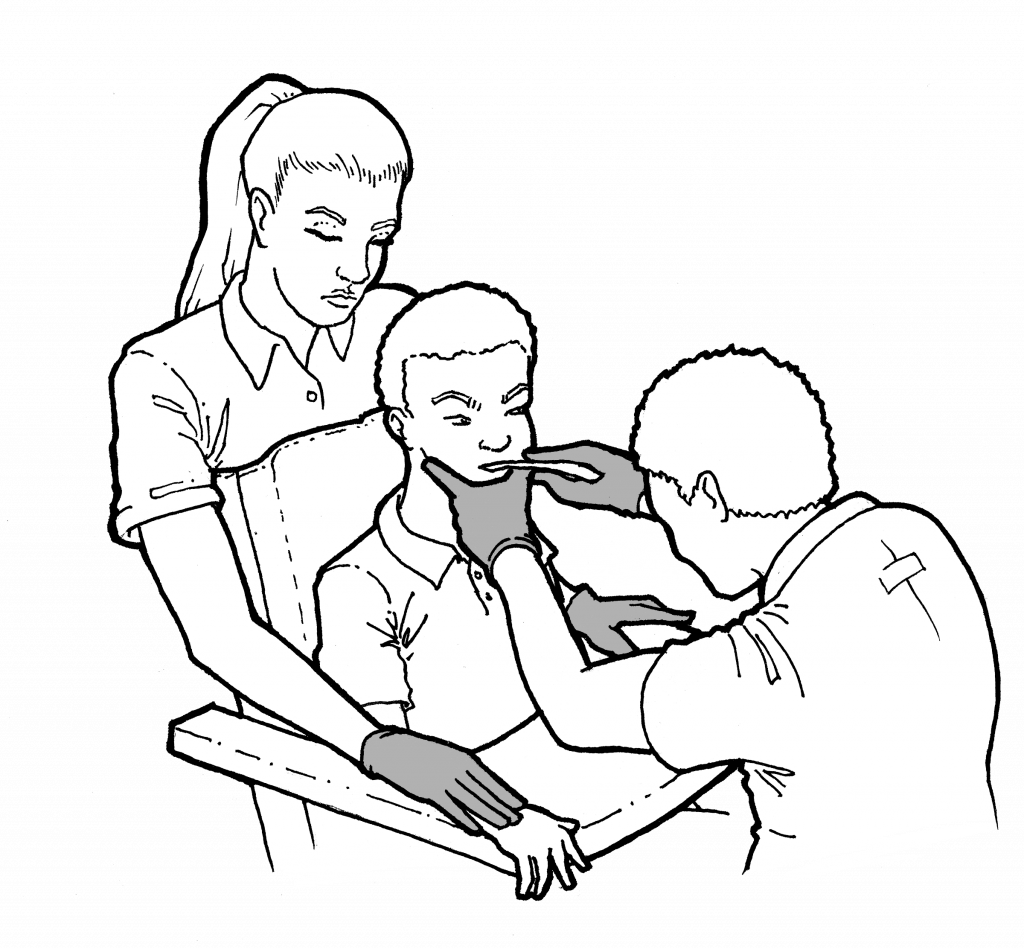 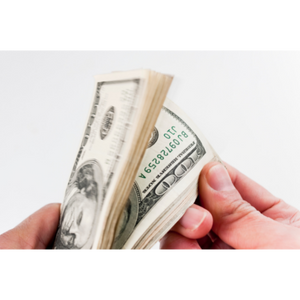 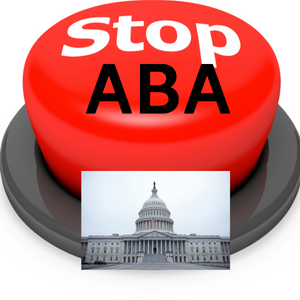 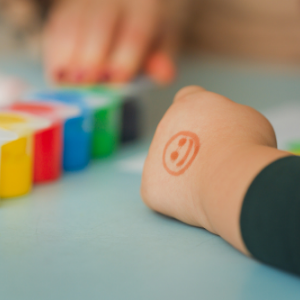 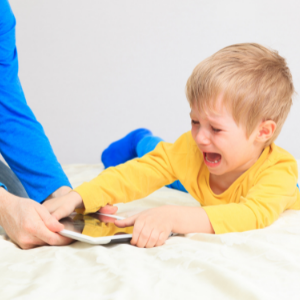 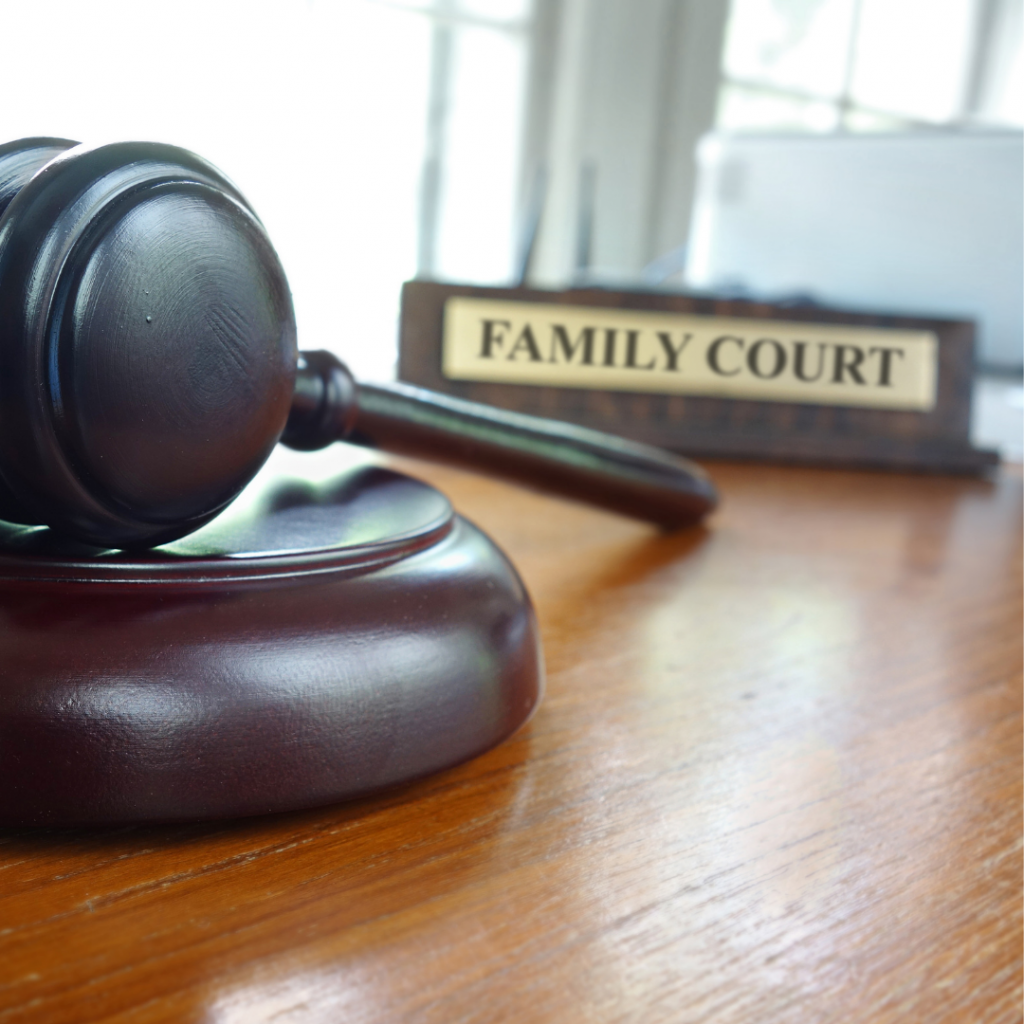 Why We Model Language and Honor All Communication, instead of Using PECS® 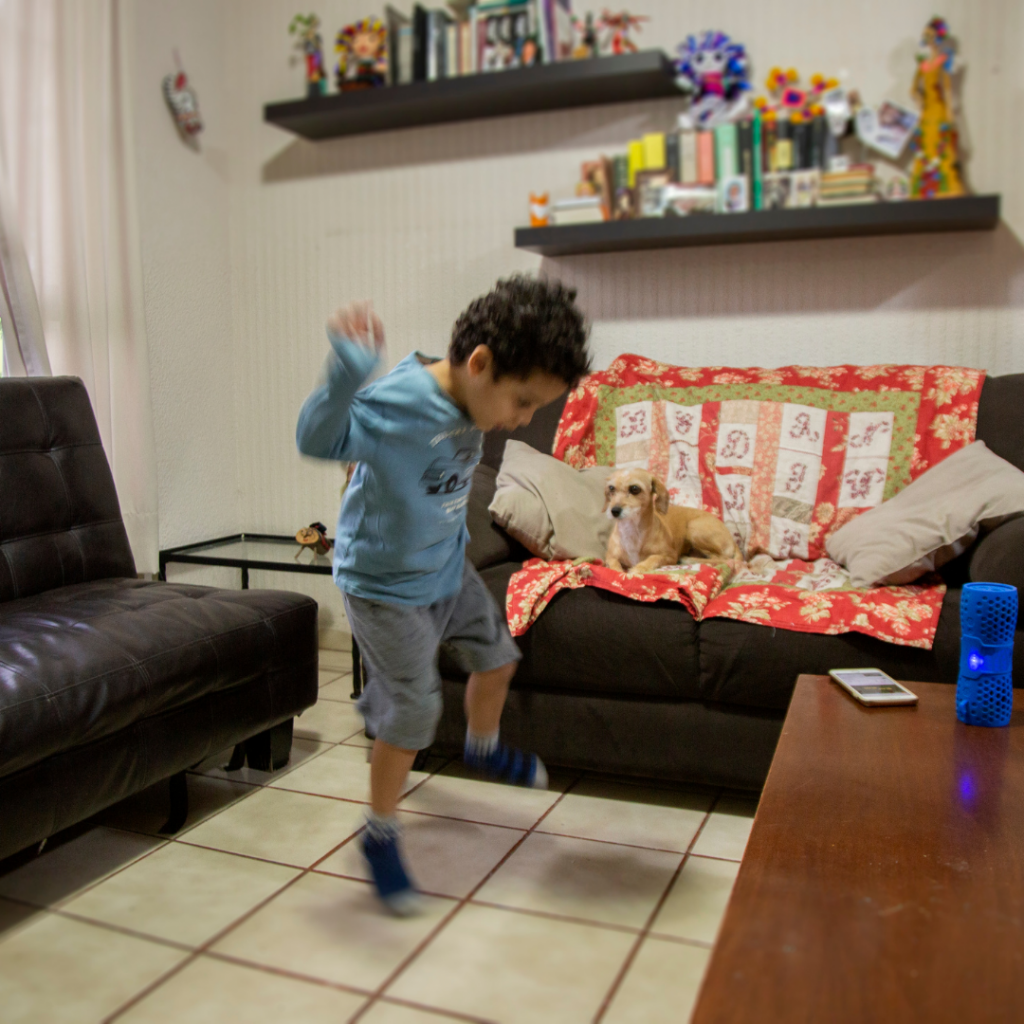 Today in a virtual Zoom therapy session, the parent asked me why I don’t use PECS® in speech therapy (with non-speaking or minimally speaking Autistic children). After watching her child laugh, dance, and have fun during therapy, after watching them imitate action verbs, and spontaneously communicate a desire, spontaneously point to my assistant and me on the screen, and smile at us all, it became clear to this parent that there are different kinds of therapy sessions. This kind isn’t all about compliance. 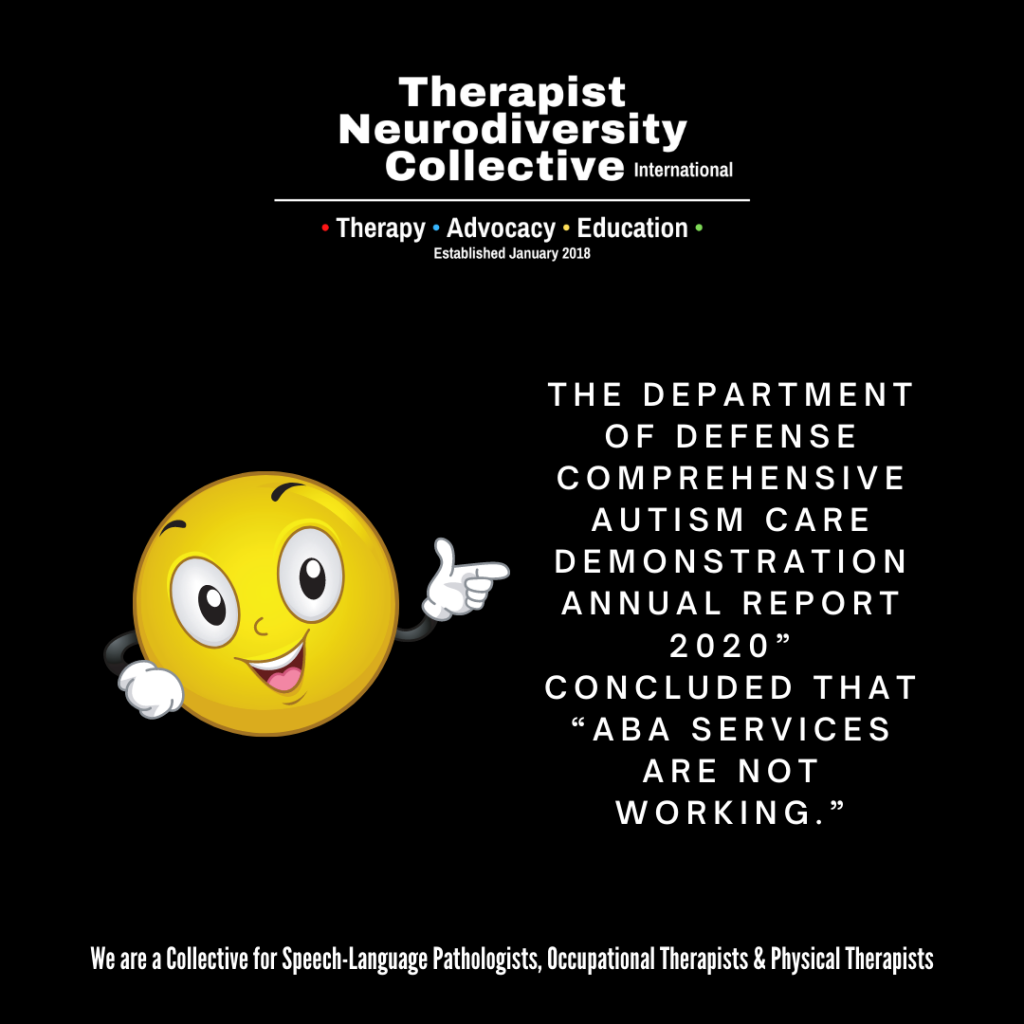 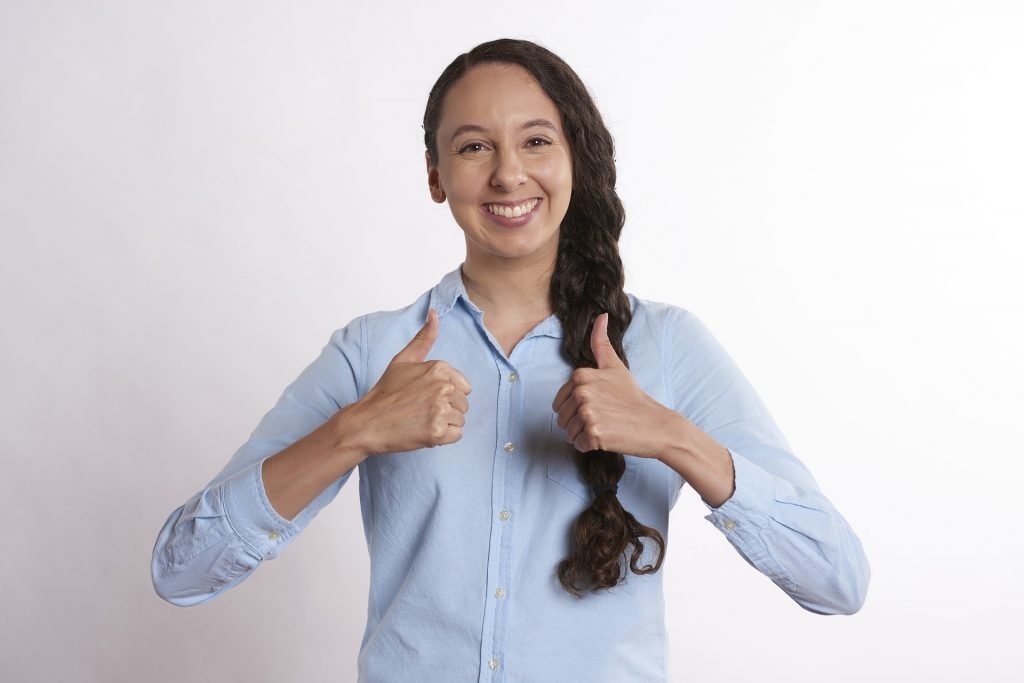 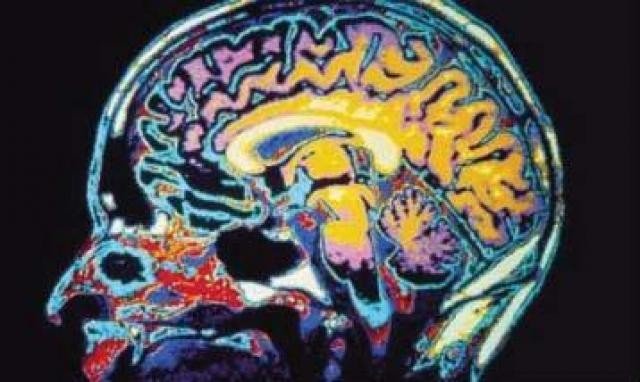 Beginning in around the year 2000, the field of Applied Behavior Analysis (ABA) has included Traumatic Brain Injury (TBI) among their ever-increasing scope of practice, claiming that ABA is “one of the most effective treatments for managing mood, behavioral and other mental disorders associated with brain damage”.3 ABA, in its simplest form, treats the behavior associated with TBI, rather than treating the underlying neurological reasons for that behavior. 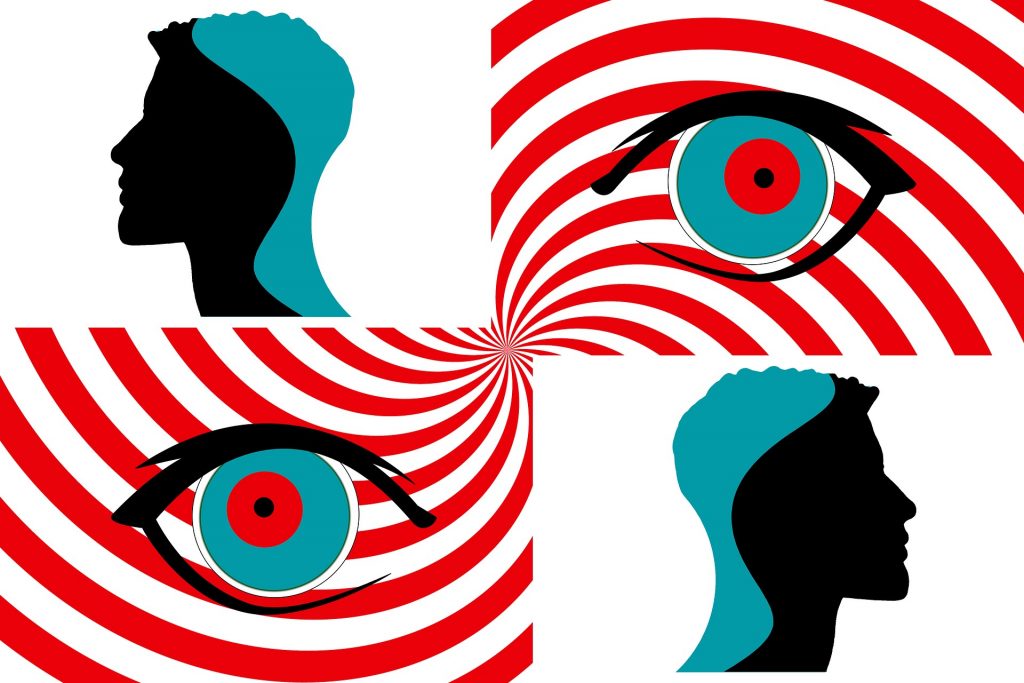 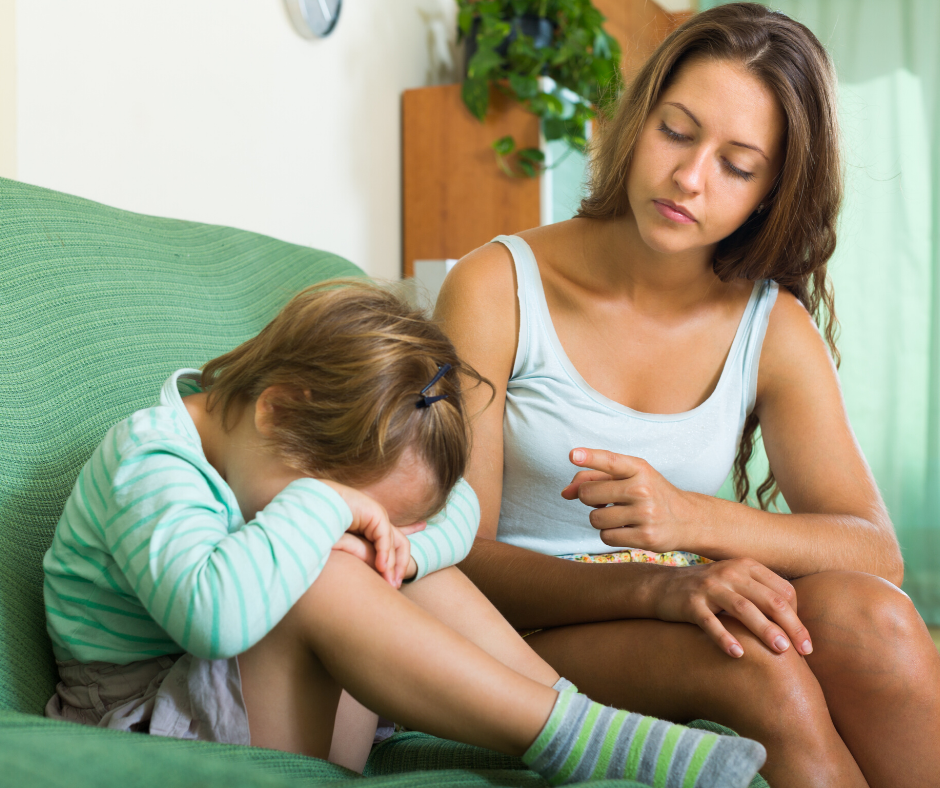 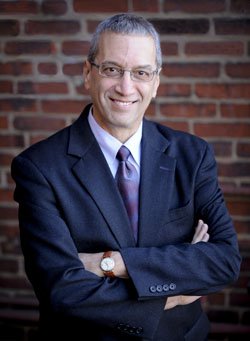